A wooden boat from 1st Century (found in Galilee) and the Museum of Fishing. Back then, fisherman is a quite decent occupation, and there were actually some people who worked in the fishing industry in the first disciples of Jesus. It must be a lot courageous to make such a decision – giving up the old job, stepping out of comfort zone and just following one’s faith in Jesus. But the Fisherman Peter didi it, and he was one of the most loyal servant of Jesus. 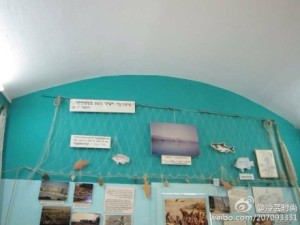 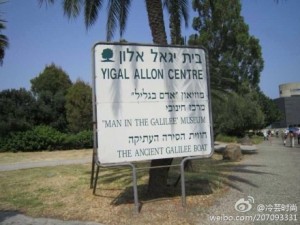 Port Herod, where the fishermen used to work back in the 1st century, including Peter.

A bird view of Galilee and some restaurants nearby… 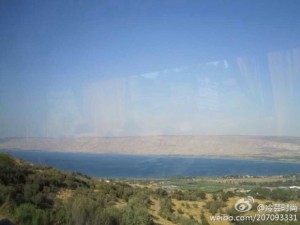 The Court of King Hazor, built between 1300s – 1400s BC. The style was strongly influenced by Northern Canaanites — set foundation in wooden and was assisted by stones and clods. The Court was burnt to the ground by the Israelite, as recorded in the Bible Joshua 11:10-13. Many people think Bible is a book of myths and metaphors, but if you read carefully it is actually a history book. God nominated tens of writers to complete the Bible, and this book contains numerous wisdom from the history of human civilization. The writers were born into different times and backgrounds, but they wrote as if they were one person. Our Almighty God! 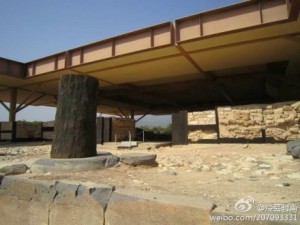 The headstream of Jordan, which left its remarks for several times in the Bible. How lucid the river is! 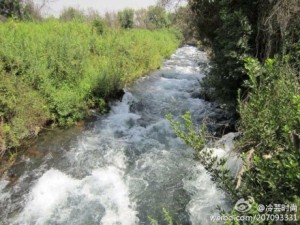 Jesus’ Sermon on the Mount was said to have taken place here, but it is yet to be confirmed by the archeologists. Now this place has become a Catholic church, invested by Mussolini. How surprising – or was he trying to find some comfort to conceal the his guilt? 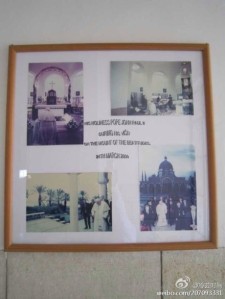 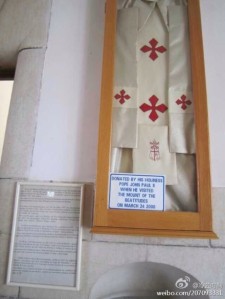 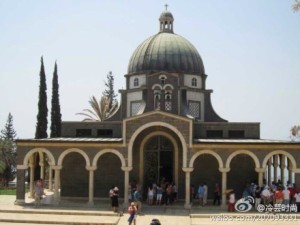 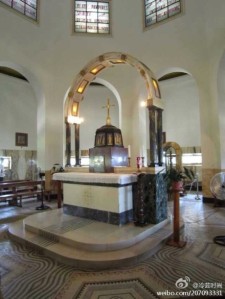 Ancient ruins from Pan the Samaritan. The ancient Israelites used to worship the fake God for several times in history, which annoyed Jehovah. Now there are only some gravels and niches on the hill. From the fifth picture we might have a glance at the magnificent ancient architecture… 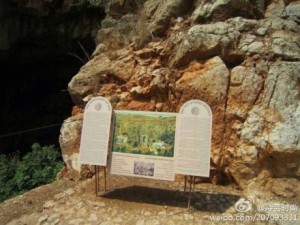 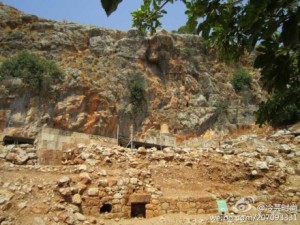 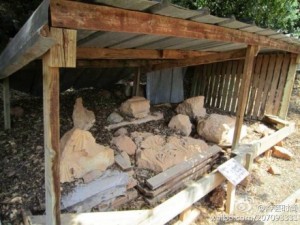