Regardless which industry you are in, as long as you wear clothes, you should watch this documentary called @“the True Cost” by @Andrew Morgan. For most of people who are not in the fashion industry, what they usually care are the price, quality and style. Even to the people who are within the industry, what we understand is merely the area that we are working on. Sales people only know how the clothes are sold – but very few of them understand how clothes are made. For advertiser, they only know how to mix & match clothes to make them more attractive to consumers. They may not know and even care about the production story behind the clothes. This documentary first time honestly recorded a comprehensive stories happening in the fashion industry and how the fashion industry has impacted the planet that we are living. 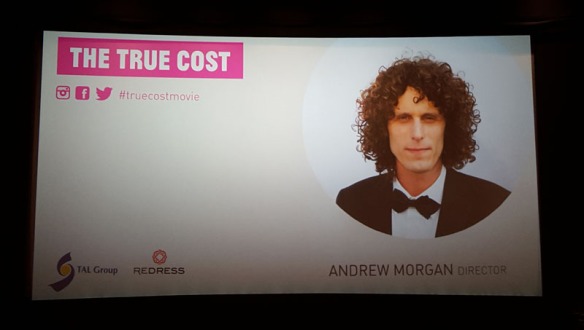 Believe or not, textile and clothing industry is the second largest industry producing the pollution in this world, just next to oil industry. Obviously this is a consequence of conspicuous consumption of clothing. The invention of fast and cheap fashion makes consumers throw away the clothing like garbage. However, the expense of creating such glamorous outlook is conspicuous consumption of energy, environmental pollution and extremely cheap labor.

Let us start from the starting point of fashion supply chain –cotton. In the old traditional agriculture community, people planted by hand and nurtured naturally. People and nature lived in harmony. The industrialization and capitalization request everything be produced in a rapid speed and massive scale. As a result, people use chemical fertilizer, pesticide and transgenic technique to boom the output. The worse consequence is – the soil got polluted very badly. People who grow cotton got sick. 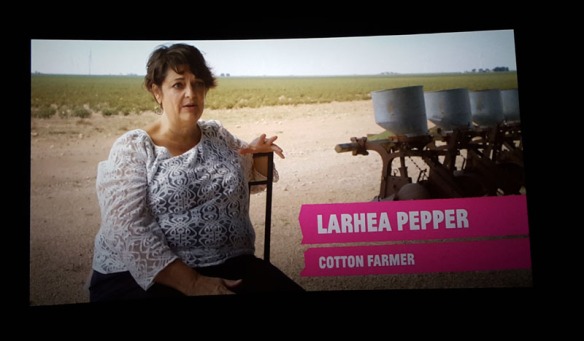 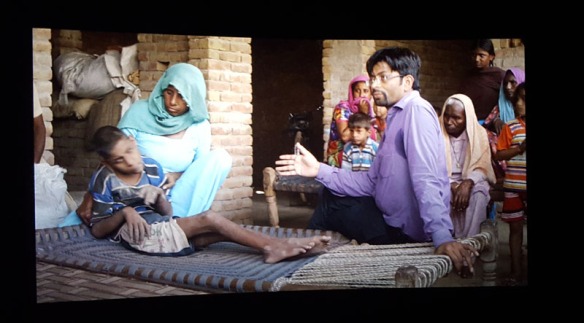 The cotton will be then collected from the field and sent to the textile factories, where cotton will be further spun into yarn then into cloth. Textile production requires a huge volume of water particularly for cotton. Moreover the dyeing and finishing processing produce huge pollution because most of dyeing materials are made of chemistry. The polluted water eventually flows into the river or sea.

Cheap labor is another notorious problem of fashion industry. In 2013, nearly thousands of garment workers died from an accidental collapse of the factory building in Bangladesh. Bangladesh is taking the place of China and becoming the garment manufacturing center for the world. When you hear that these workers only get less than 3 USD per day, you might want to blame the factories owners. However, the owners of the factories responded “[the brand told me] the consumers only want to pay 5 USD for a T-shirt. How much shall I pay to my workers?” Most people think the brands and factories made lots of money from the clothing – in fact as far as I know the net income after tax of most fashion companies are less than 5%. Fashion industry is not as profitable as many people expect, particularly today. As a reader, your first response would be “How am I related to all of this? As a consumer of fashion, what role do I play in it?” 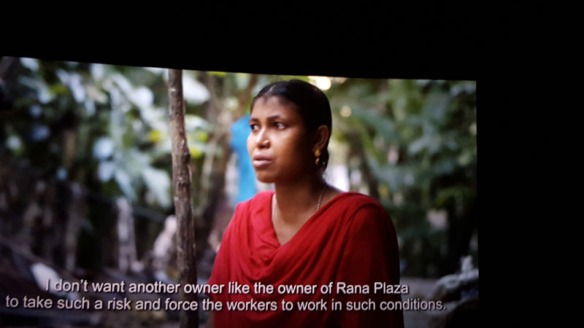 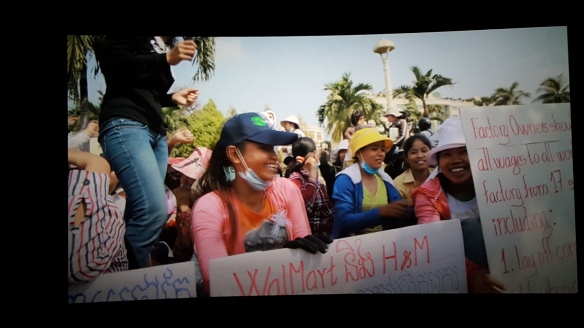 Cambodia is garment manufacturing center because of their cheap labor. The above picture shows a demonstration by a group of garment workers in Cambodia. Their appealing was simple but also touching: “We are not asking for higher salary but a decent salary, a salary can give us dignity”. Unfortunately, the demonstration was finally turned into bloodshed because of violent interference from the police.

In the fashion industry, we have seen various problems such as the pollution problem, the labor issue etc, what exactly caused the problem? The greed of capitalists, the conspicuous consumption of consumers, or what else? What do you think? How does it relate to me?

Most people consider that it is the greed of capitalists and those social problems of fashion industry, such as, environmental pollution, resources waste or labor issue. The truth is, as long as you wear clothes, you are the cause of those problems. When you are criticizing the low wages of those factories, were you actually also happy about buying beautiful clothes at low prices? When you are always ready to follow the trend led by celebrities, did you realize the money you paid actually goes to the celebrities instead of the workers who made the clothes? So it is not just industrial people’s mission – but yours too!